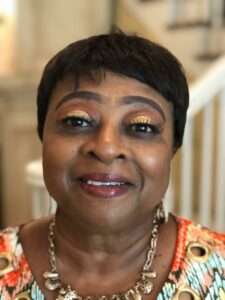 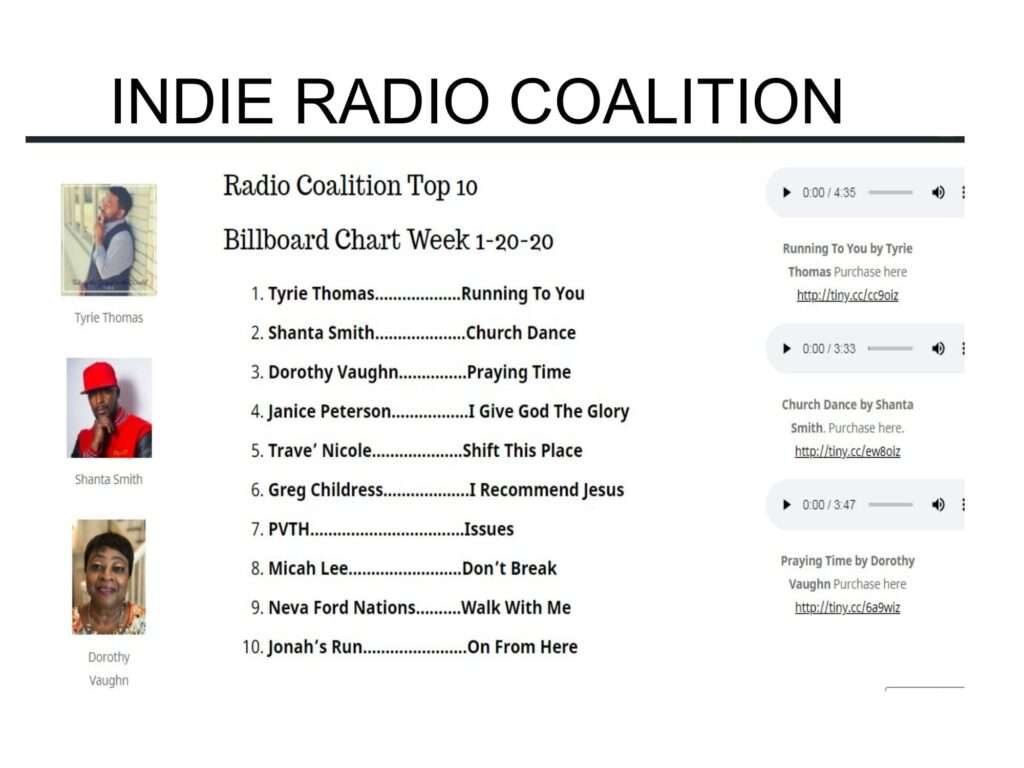 Allow me to introduce myself. I am a resident citizen and was born in Natchez, Adams County, Mississippi. Natchez has the distinction of being known as a “tourist retirement city” due its antebellum homes and its memories of freedom marches for civil rights.”
I have received favor to participate in such efforts as Star Search of John Harlan; Songbird Promotion of Jackson, TN; Sunday Best in Houston, Texas, and Your Voice Matter Showcase in which I received an Award of Participation in the year of 2013. Finally, my latest CD is produced by yours truly, “I want the World to Know Your Name and Praying Time. My talented son, Michael Credit, produce “Turning Away” whom he’s talented as a Producer, songwriter and a musician. Lastly, yet present by I am so excited to be a part of IGA E- Magazine Gospel Music Showcase. To all those family, friends, and church family who cast their vote for showcase song pick of the week “Praying Time”.