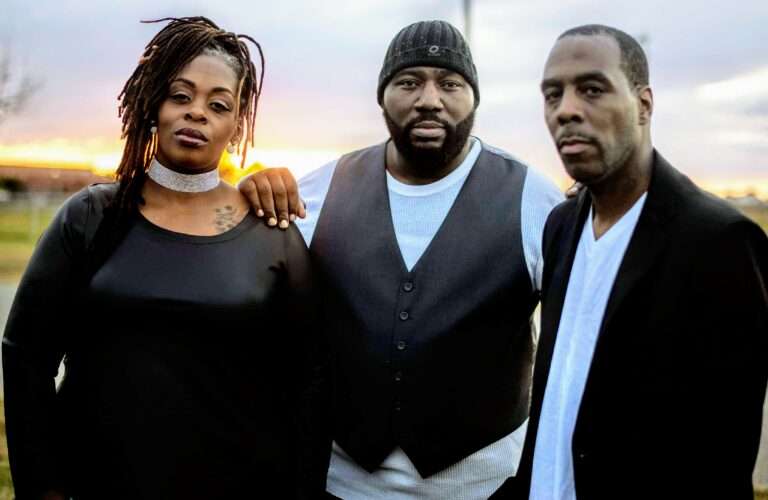 Jonah’s Run – On From Here

eclectic [ih-klek-tik] – deriving ideas, style, or taste from a diverse range of sources The truth is, few artists truly embody what it is to be eclectic. But, in the curious case of Jonah’s Run; the term eclectic is the first word that comes to mind when you hear their soulful melodies and genius musicality. The DNA of the Jonah’s Run sound is uniquely eclectic comprising of 3 members; Sharrod Ford, Ta-Ki Morant, and Michael Mines; The three strands that when combined form a singular unforgettable sound. The mixture of Sharrod’s soulful raspy R&B influenced baritone, the soulful resonance of Ta-Ki’s delivery and Michael’s vocals that hearken back to the Winans Era with a hint of traditional quartet combine for a tasty musical gumbo! The song Prodigal Me an emotional call to repentance that tugs on the heart without condemning. While USAVEDME is a guitar-driven light rock anthem that proclaims the gospel. Save my Generation is an unplugged folk styled story of a lost generation told over a single repeating Guitar riff. As you stir the Musical gumbo that is Jonas run, you will also find the Reggae styled John 10 Ripped almost verbatim from scripture to your liking. There is a fine line between eclectic and chaotic and these storytellers seem to know just where the line is and how not to cross it. While each song’s genres are perhaps worlds apart. The Jonah’s Run Project remains Gumbo never becoming potluck. Formed in Winter 2016 for what was supposed to be a one-time event, the music ministry of Jonah’s Run Has been running strong ever since with no end in sight…The term eclectic is a commonly used descriptive word for music and art, but what is eclecticism really?
DID I MENTION THAT JONAH’S RUN IS ECLECTIC?