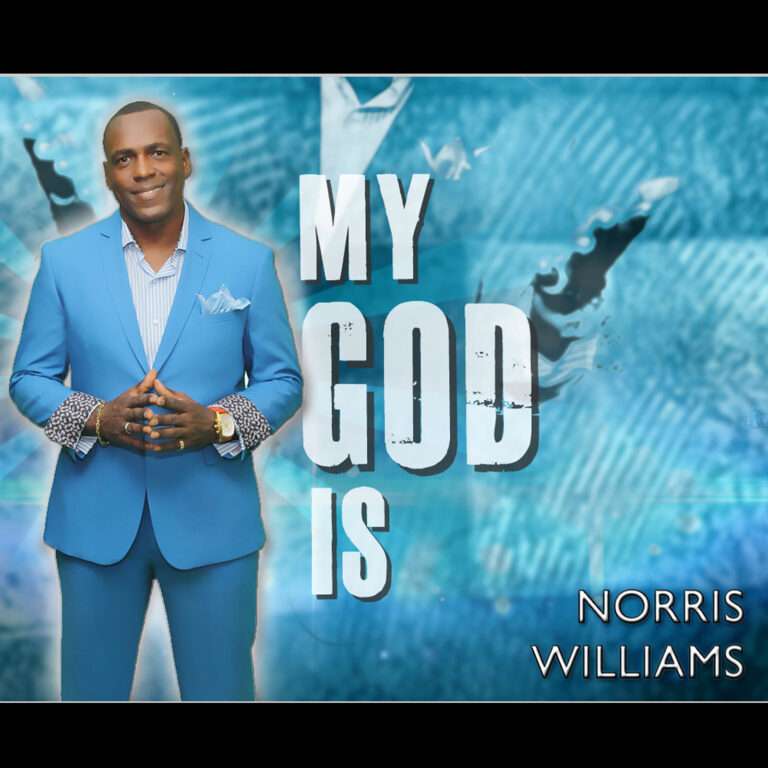 Norris Williams – Prayer Of The Backslider

BORN AND RAISED IN CINCINNATI OHIO, NORRIS L. WILLIAMS REALIZED HE HAD A STRONG PASSION FOR MUSIC AND WANTED HIS MUSIC TO TOUCH MANY LIVES ACROSS THE WORLD IN A POSITIVE WAY AT A YOUNG AGE. LIFE CHANGED FOR NORRIS AS HE GREW OLDER; AS TIME BEGAN TO GET AWAY HE BEGAN TO EXPERIMENT WITH DRUGS, WHICH CAUSED MASSIVE DEPRESSION.

For Norris it was upon attending a religious service that inspired him to write and produce his first Christian song “A Voice For Jesus” for Rock and Roll Hall of Famer Wayne Cochran, this opportunity led Norris to many opportunities and started Norris on his musical journey once again, uplifting and encouraging all whom he would perform in front of.

Norris began to spread his music wings and started a 3 member group named C.L.O.S.E.
(Choosing Love Over Societies Evolution). C.L.O.S.E. uplift’s God’s word through their music reaching out to those in need of encouragement during trouble times.