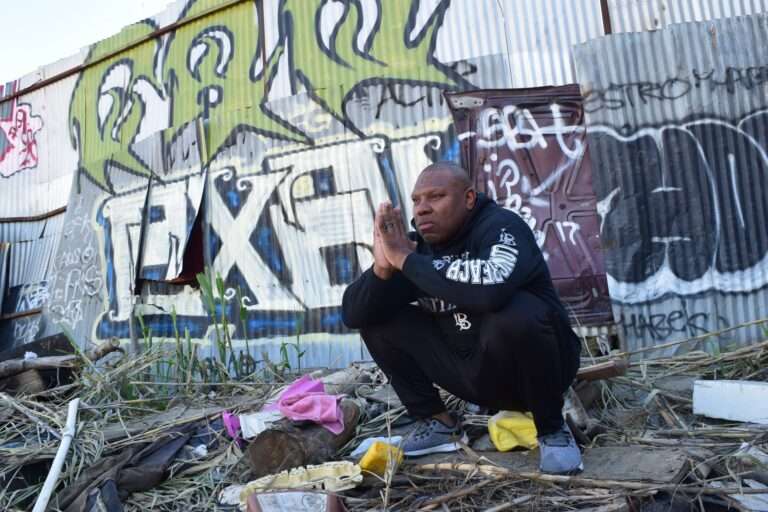 Virgil Pickney is an up and coming gospel recording artist, pastor and entrepreneur that is driven by his love, zeal and passion for Christ. Virgil lived in Long Beach, CA with his mother and two siblings for the majority of his life, up until the age of 18 where he then set out to join the Army with a goal to earn money to go to school. He served in the military for four years and was privileged to live all over the globe, not knowing that later in life he would again be a soldier but this time it would be for Christ, serving in the Army of the Lord. While growing up, his mother was the most influential person in his life. It was from her that he learned to love and appreciate the gift of music. As time progressed, music became therapy for him, a form of escape. Today, at this point in his life, his biggest influences are Yahweh God, his wife and his daughters.​  Mr. Pickney is anticipating the release of his upcoming single, “Change Is Coming” off of his newly released album, “The Cure”. He is taking the kingdom of darkness by storm.