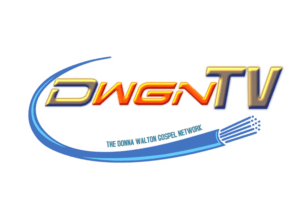 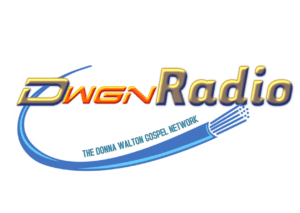 Watch us on Roku TV. Go to the search bar and type DWGN TV Network. 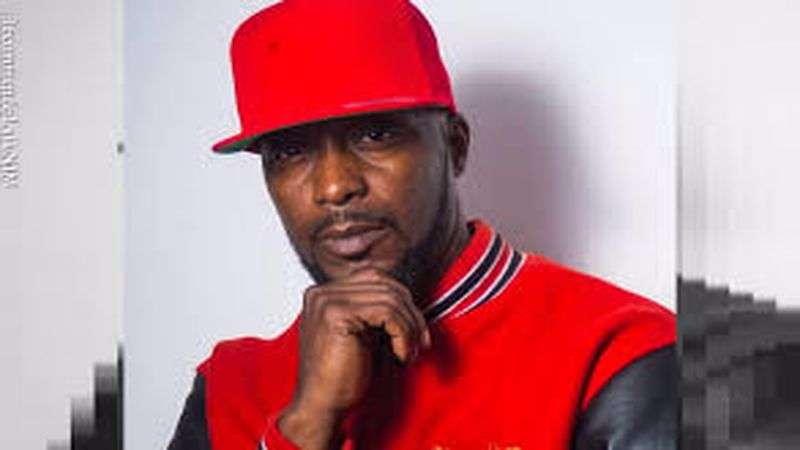 true God send, Flint MI native, Shanta Natre Smith a.k.a The Eagle, is an artist, writer, producer, clothing designer & engineer that blends the perfect dosage of soul, hip hop, street and spirituality to create a unique and unprecedented, sound he describes as, soul food. He has an extraordinary way of putting his heart and soul in records that cuts through to the core of his listeners. His commanding stage presence and gift of ministry leaves a mark on all who have experienced his gift. Shanta’s musical journey began during his time in foster care, at the young age of 12 where he began to develop his craft, writing his pain, emotions and experience down, releasing it in the form of music. Much of his style can be attributed to listening to and observing a wide range of artist from the late great Michael Jackson (whom he shares the same birth date with), Al Green, 2Pac, and John P. Kee to

everything in between. Shanta doesn’t want to give light or glory to what he has been through, but how he has overcome. After dropping out of school multiple times and a past full of trauma, God rose him from the ashes to become a beacon of hope for those who remain in mental and physical bondage. He obtained a Bachelors in Social Work and a Masters in Criminal Justice. Now dedicated to reaching back into the ashes and sharing the message of God into the hearts and minds of believers and non-believers to ignite the flame within God’s people, that they may believe again, feel again, trust again and love again. Shanta began his professional career in the group Bloodlines A.D., with his two older twin brothers Tamiekco and Damiekco, with the release of their Maxi single “Fallen Angels” in 1999. They graced the stage with many industry big names, from Busta Rhymes, Dayton Family, MC Breed to name a few. However, God has a way of changing the course of our lives. Many are called few are chosen. After turning from the streets, Shanta began working on his first solo gospel album “Emergency”, which he released 08/7/19. Half way through the project, Shanta teamed up with singer and rapper Antoine Brown to form “The Eagle and the Lion”. They have currently been touring the region promoting Shanta’s, Emergency album, while working on their duo project “Detox” which they released the single for 10/3/19. They have performed at the Civic Center, Saginaw’s Horizon Event Center, Dort Federal Event Center, and local churches. There are those who make music and those who are musically gifted and anointed and it’s evident that Shanta is both.

CONGRATULATIONS DWGN TV AND RADIO NETWORK FAMILY AS FINALISTS FOR 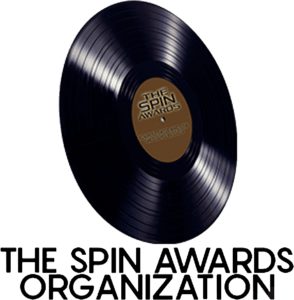 CONGRATULATION DWGN RADIO FAMILY IS NOMINATED IN SEVERAL CATEGORIES OF THE SPIN AWARDS. WE ASK FOR YOUR VOTES. VOTING ENDS AUGUST 31ST.

If you would like to donate to this ministry, we appreciate your gift, large or small. Thank you!