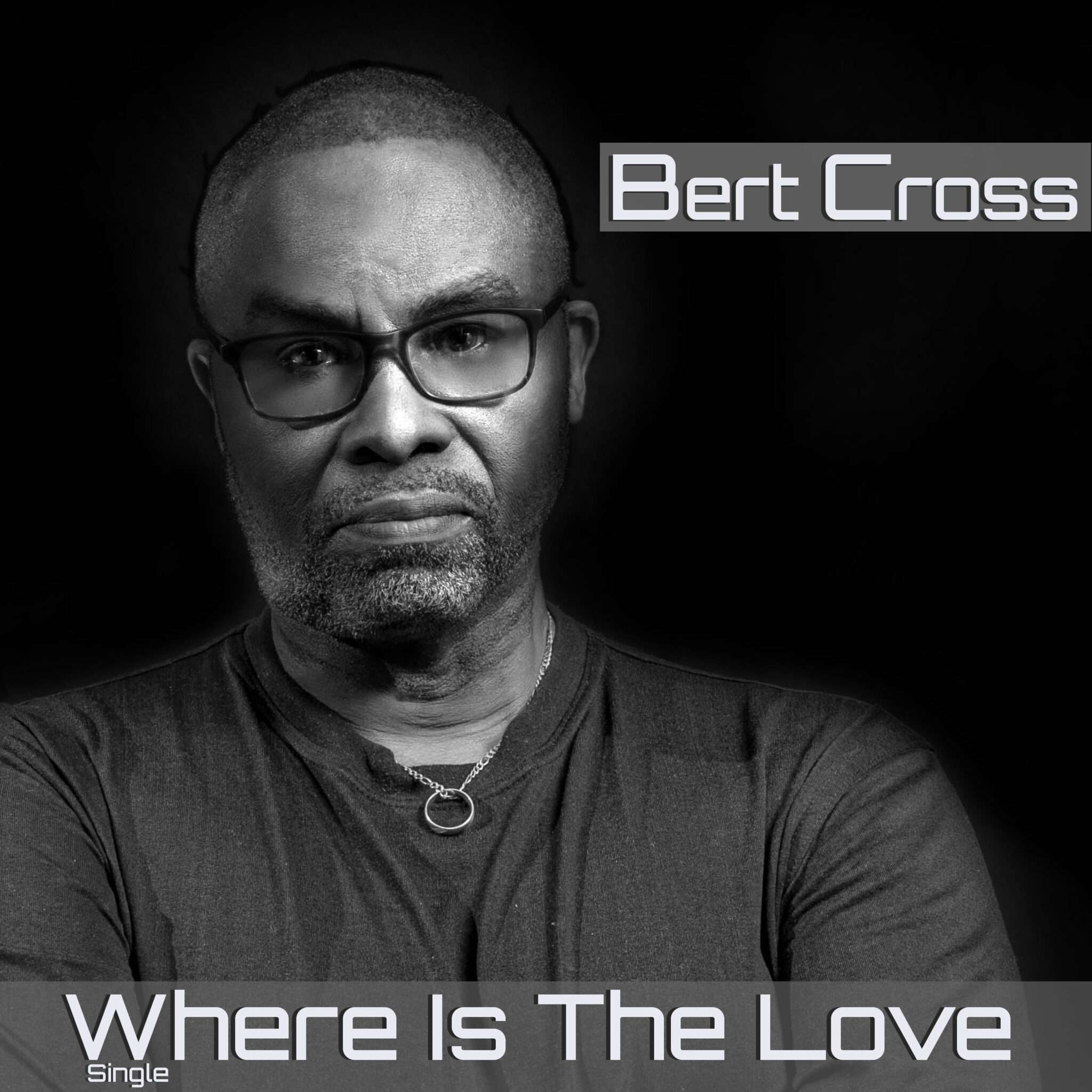 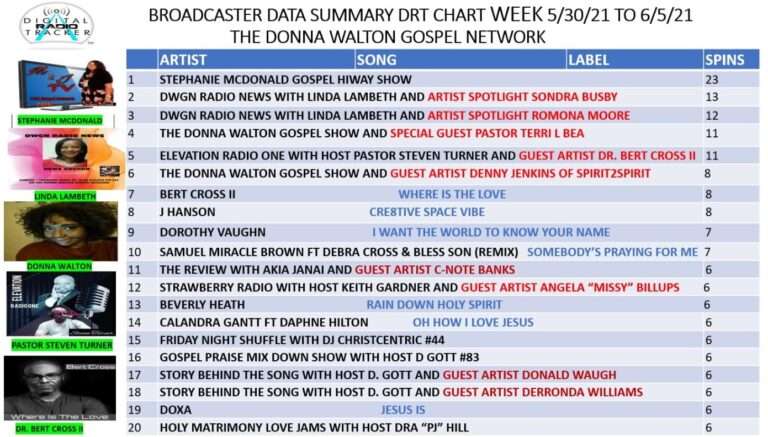 Bert Cross II – Where Is The Love

Bert Cross II has been in music all of his life. From playing drums in a Pentecostal church at the age of five, playing in the junior and high school bands, playing the organ for the church at the age of fourteen, to playing for national evangelist by the age of eighteen. He attended Bishop College where he received his education and performance degrees. He was one of the assistant directors and recording artists for the late Mattie Moss Clark National Music Department. Bert Cross II worked in L.A. while learning. He would go on to become a recording artist with his first professional album entitled, To Be Used. That album was reviewed by Billboard Magazine in the ‘80s and was slated to chart. He would go on to produce many record projects as well as complete three more degrees. Bert Cross II taught music at the university level for fourteen years. He is an author with two books to his credit and four music method books created for musicians and singers. the music industry business in the early ‘80s. Now in full-time ministry, with an emphasis on Kingdom building and music, he is now actively engaged in producing his vision for music. The most recent project entitled, Where Is the Love (That He Gave Us?) is his return to the music business to testify about the love of GOD in these troubling times. There are many projects forthcoming, however, his activities will be summed up in his motto stated on his website. That is, “Leading people in becoming true worshippers and ministering to the glory and honor of GOD.