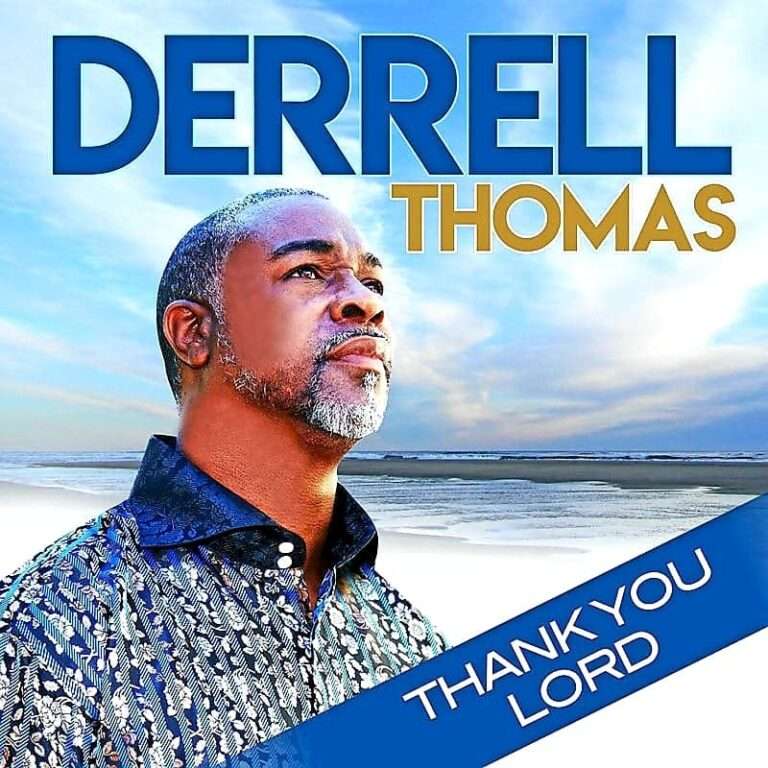 Derrell started singing in his dad’s church choir a 5 years of age. While attending public schools in his hometown of Daytona Beach, Beach, he joined the elementary school chorus and continued to sing through high school. He also taught himself to play keyboards so he could create music to go with the lyrics that God inspired him to write. Derrell’s love for God and Gospel music planted him in the music ministry for over 25 years, often serving as a Praise and Worship leader.  This constant exposure to the presence of God saturated Derrell with the powerful anointing. His gifts took him to impressive stages, including openings for Yolanda Adams, Byron Cage and Josh Groban. He was also a member of The New Christainaires, who’s first EP received five Rhythm of Gospel Award nominations.
Derrell’s trust in God led him to step out as a solo artist. Derrell has appeared on the “Bobby Jones Presents” television broadcast where he performed his first single, “My All and All.” He was named “Most Inspirational New Artist” of the Texas Gospel Music Excellence Awards in Houston and had the opportunity performed at the “Stellar Awards Finale” in Vegas.